Create an Account - Increase your productivity, customize your experience, and engage in information you care about.

Mike Gould began with the Springfield Township Public Works Department in 2000 with three years of experience on the road crew with the Hamilton County Engineers. In 2010, Mike Gould was promoted to Crew Leader, then to Assistant Service Director in January 2015 and to Public Works Director in 2016. Throughout his career with the Township, Gould has demonstrated excellence, leadership and fiscal responsibility.

Gould was instrumental in facilitating a new Township-wide program with collaboration of the zoning, service and police departments in addressing property nuisance complaints. The program, now being used as a model by several jurisdictions, increased homeowner compliance and eliminated the need for outside contractors for clean-ups, resulting in significant savings. 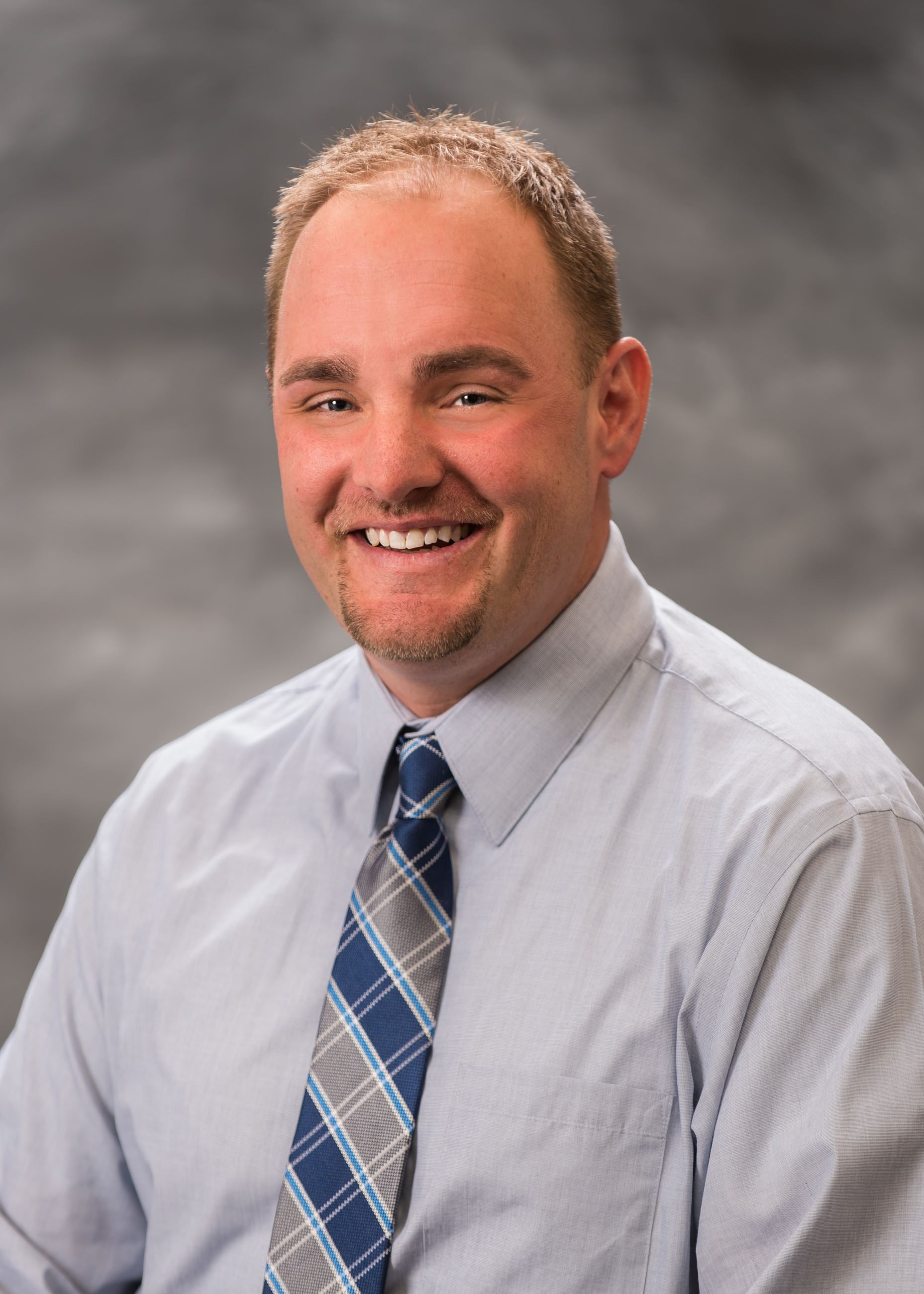