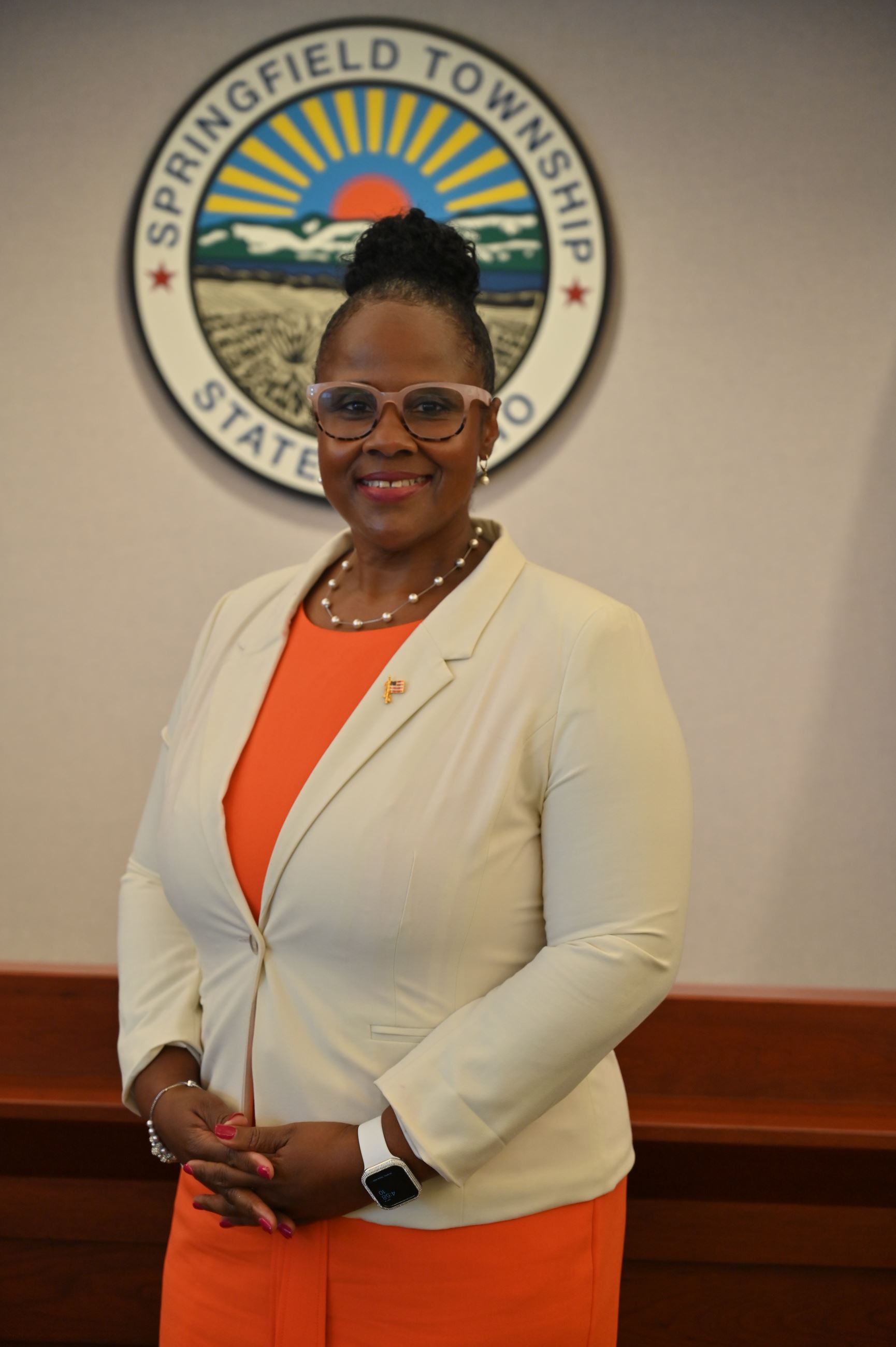 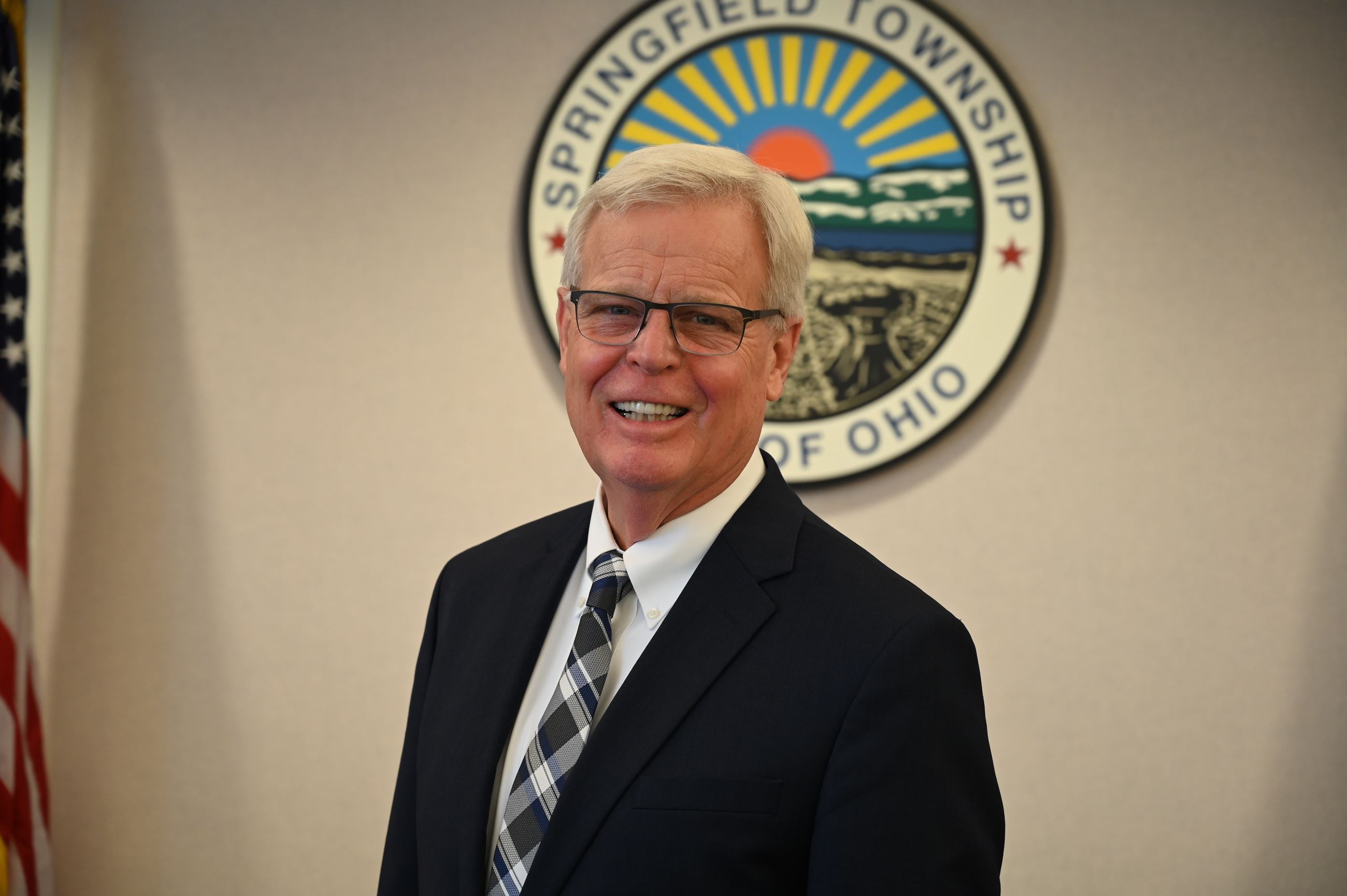 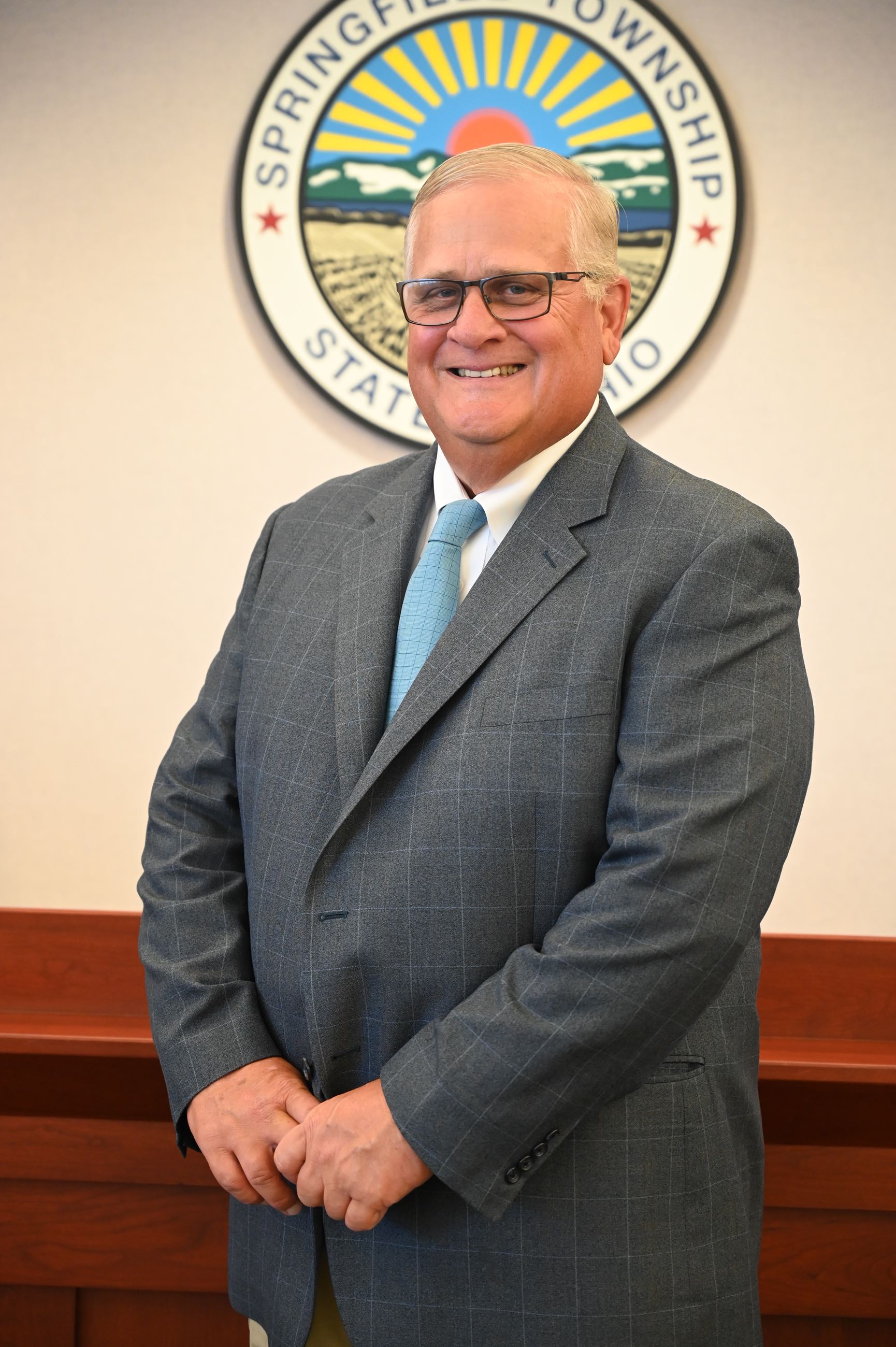 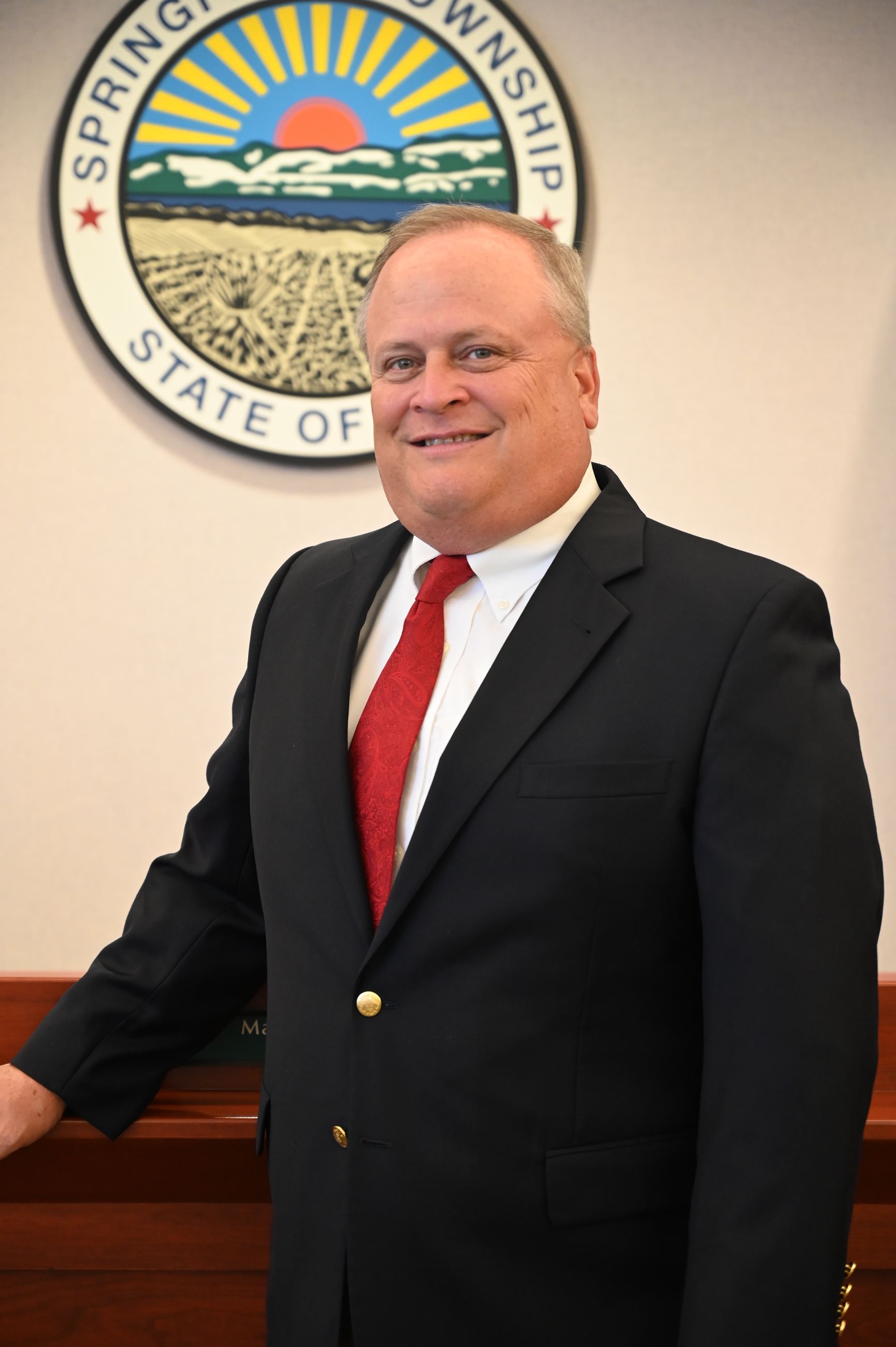 Kristie Dukes Davis was elected in November 2019 for the 2020 term. She is a Cincinnati native, currently residing in the Finneytown school district of Springfield Township. She is a graduate of Princeton High School and earned her bachelor's degree in Organizational Leadership from Northern Kentucky University. Kristie has served in leadership positions and has worked collaboratively with people of very diverse background throughout her 28-year career in Hamilton County government. Kristie currently serves as Chief Deputy Clerk at Hamilton County Juvenile Court. She serves on the Board of Trustees of Linden Grove School and mentors several young girls in her community. e-mail Kristie Dukes Davis


Joe was first appointed Trustee in April 1996 to fill an unexpired term and was elected to a 4-year term in November 1997. He was re-elected to the Board of Trustees in November 2001 and then again, in 2005, 2009, 2013 and in 2017. He has served as Chairman and as Vice Chairman of the Board of Trustees. Joseph has also served the Township as a member of the Springfield Township Vision and Land Use Committee and Vice President of the Hamilton County Township Association. He is currently a Board Member of the Oversight Committee for the Hamilton County Storm Water District where he represents the Hamilton County Township Association in storm water and environmental issues.

Joseph has a degree in Political Science from Kenyon College and received his Juris Doctorate from Capital University. He has been a resident of the Township for 28 years and is a partner in the Springfield Township-based law firm of Honerlaw and Honerlaw Co., LPA.
e-mail Joesph Honerlaw

Mark was first elected in 2013 for the 2014 term, then again in 2017. He has lived in Springfield Township most of his life and owns a manufacturing representative agency for the footwear brand 361 Degrees. Through his businesses, Mark has served on various councils representing agency owners from North, Central and South America. He has also served on the board for Little Brothers-Friends of the Elderly and supports The Freestore Foodbank and the Evans Scholar Foundation.
e-mail Mark Berning

Dan Berning was elected Fiscal Officer on April 1, 2012 for a 4-year term. Dan is a long-time resident of Springfield Township, born and raised in this community. Dan earned a bachelor of business degree from the University of Cincinnati with majors in Finance and Management. Prior to assuming his duties as Fiscal Officer, Dan served on the education commission for the St Vivian's, coached soccer, softball and basketball for the Finneytown Athletic Association and for St. Vivian's, and participated as President of Brentwood Swim Club for many years. He is also involved in serving the elderly of Greater Cincinnati through Little Brothers Friends of the Elderly.
e-mail Dan Berning